After some needed rest. I have tweaked a little, long neglected forest in pilot map.

There are now used 3 textures for forest ground that are composited using perlin noise to simulate organic kook with different bioms.

And I have added basic undergrowth in the forest that uses perlin noise too. Sometimes forest is free of undergrowth, sometimes you see a mix or one plant communities.

You can see comparison screenshots here: 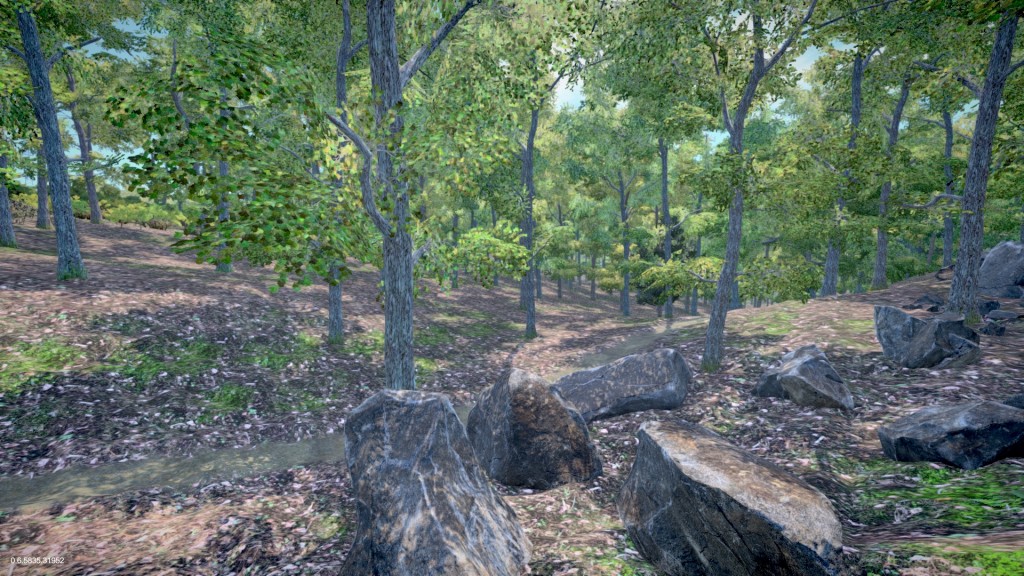 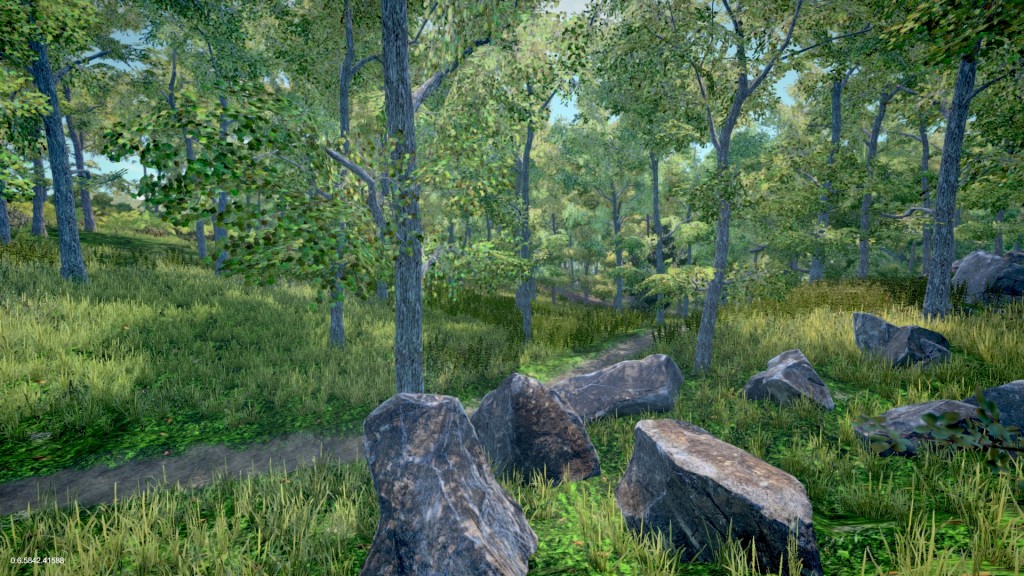 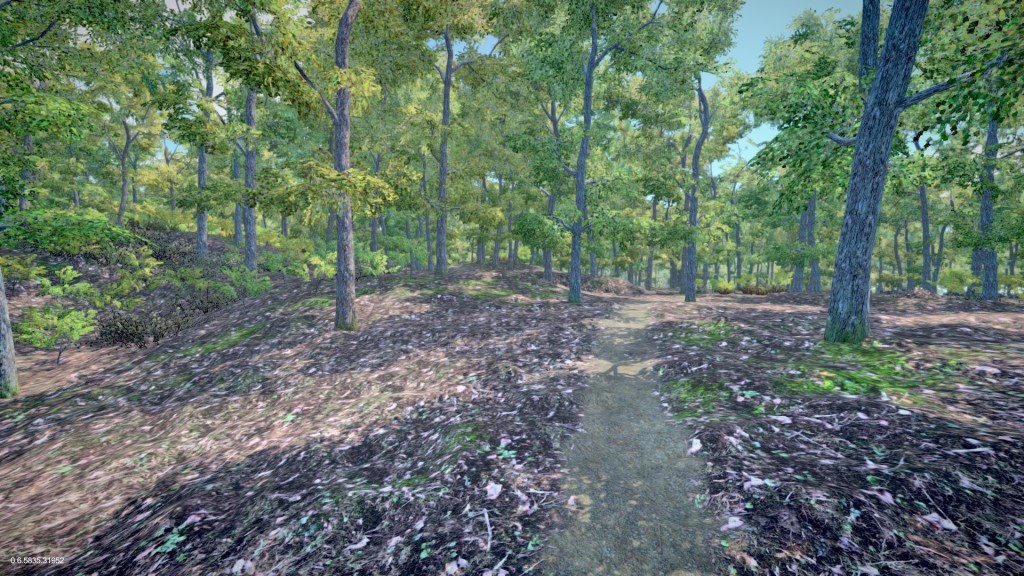 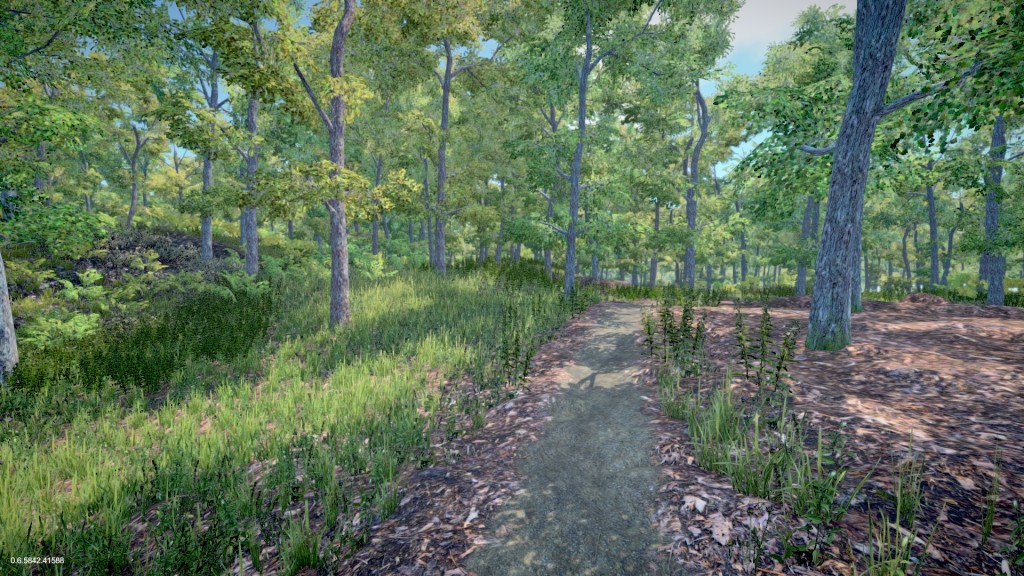 I just wanted to inform you that first promise, that alpha will be available for closed testing group was delivered.

And I’m really careful to not give unrealistic promises…

In fact as I have checked today, first build was delivered around month ago.Count of alpha members was slowly growing. Now it has 17 members.

I have collected first feedback. Based on it I’m working further to improve Virtual-O. Biggest drawback of actual alpha is missing content for players. There is only one pilot map with one static course for try. So there is not much to do in the game. Othen than that I think that we are on track to good result.

Now I’m working hardly on visual course builder. And than I want to work on second map that will be used for Steam Greenlight campaign. That’s another important milestone for me. These two things will deliver more content for users to play with.

I would like to thank you. Collaboration with community has already delivered first fruit. For example these features would probably not in the game now without you:
Kocbach map handling (focus point on map is not in a center of map but on a edge of your thumb or compass and added experimental feature for automatic map orientation to north)
Map holding options (experimental three modes of map holding position)
Curve based map penalty (map penalty amount based on how long you are looking into map, I can define custom curve) 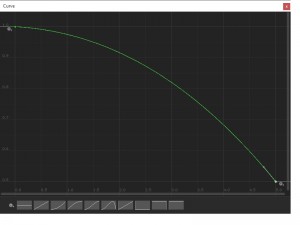 Different game parameters tuning based on feedback
And everything that I have forgot… or features that are waiting for implementation.

I have two messages. One bad and one good.

I have sent email to Silva and Moscow Compass where I was asking for permission of using their compasses in the game. (they were sent 2.11.2015)

Good message is that Moscow Compass has answered few days ago. And Sergei Khropov supported usage of Moscow compasses in the game. So in near time, work on 3D model of Moscow Compass will start! 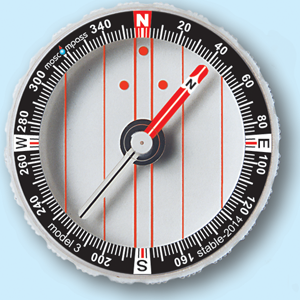