So we are one step closer to the most realistic orienteering simulator.

Implemented the runner speed based on map symbols. Here is visualised speed map. 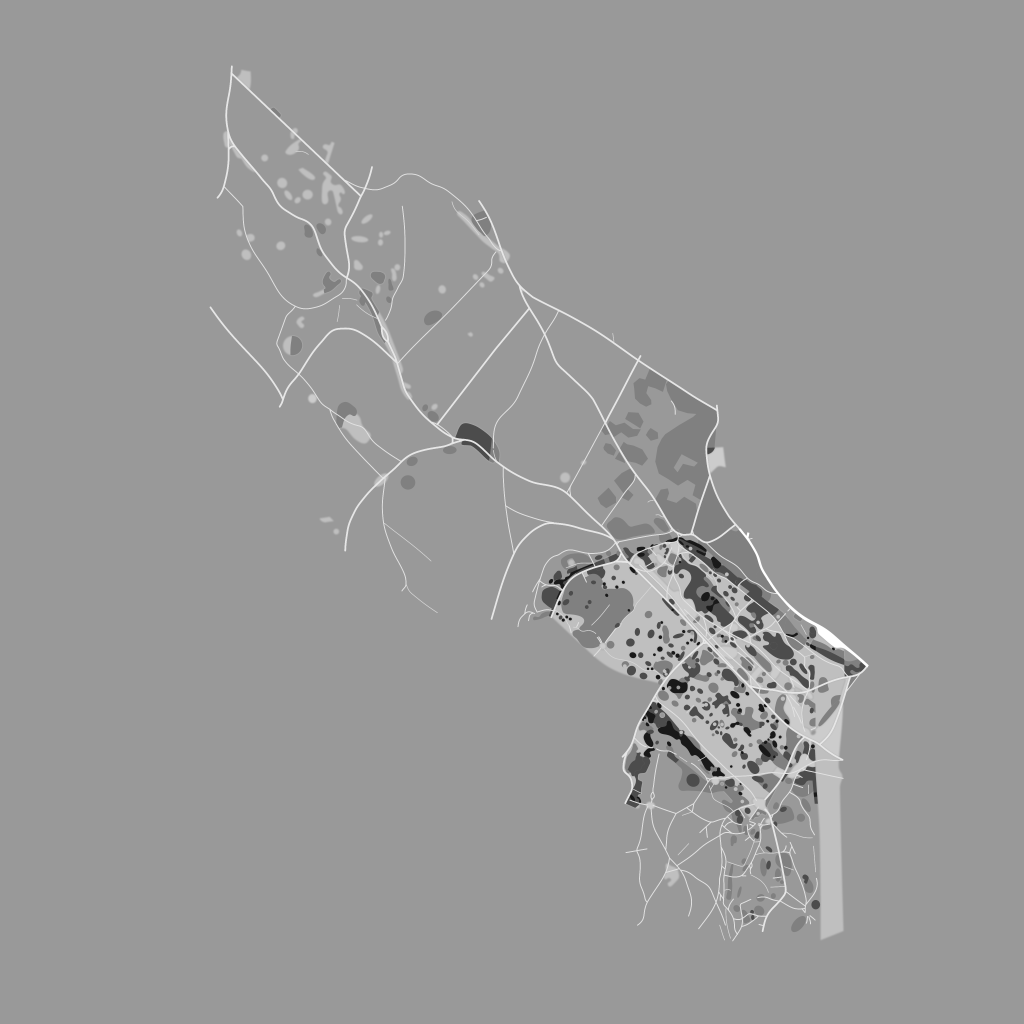 And I have working slope based speed of runner too. (it’s not linear relation, I can specify whole curve based on slope value)

Than everything will be calculated from this base speed. This makes tuning of a parameters flexible.

So we now have more realistic runner simulation. (it need some further tweaking of parameters, but that’s an easier part)

Further enhancements were made to the ingame map. These features were added:

Virtual-O is an independent game developed mainly for PC and Oculus Rift.

Main objective is creating a full featured virtual orienteering simulator. That will be used by orienteerers from hobby to top level to improve their map technique. But still usable for schools, scouts to learn map reading and orienteering if desired.

Check back at this blog for new screenshots, videos and updates.