Are you ready to get dirty? New scandinavian map is coming into Virtual-O beta branch! 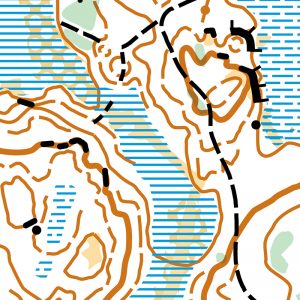 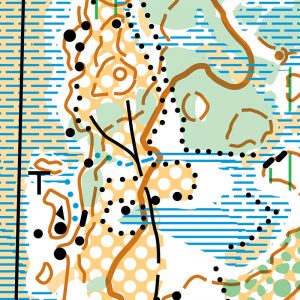 What do you mean with beta branch?

Some brave users wants to see new stuff ASAP. They are willing to accept some discomfort caused by rougher state of the build.
Well and beta branch is for them. If you want to have relative stable game in early access state. Than default branch is for you and you don’t
need to read further.

But if you would like to try new map and features ASAP. And you will accept all discomfort, than please read further.
Of course all your testing wouldn’t be efficient if you wouldn’t report your bugs or ideas. So please send them to email specified in main menu.
Take is as first draft of the map. Everything is open for change based on feedback.
Thanks!

And remember I have warned you… 🙂

How to switch Virtual-O to beta branch?

It contains new Landvetter-Tahult map. Map conversion is not yet fully finished, see change log for further info. Performance could be worse on some systems. As I was forced to upgrade game engine version and performance of some parts were worse than on older version.

Some symbols are not yet converted: 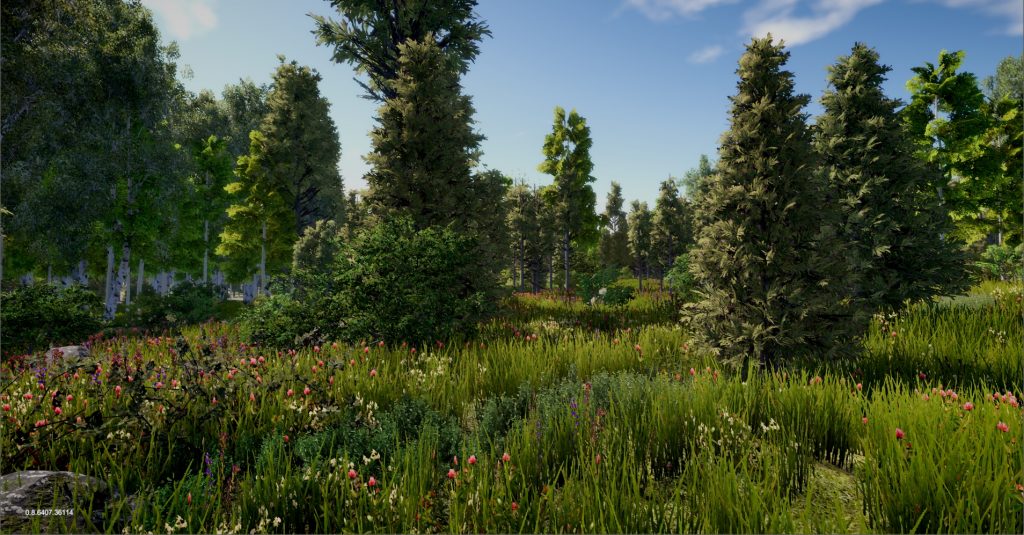 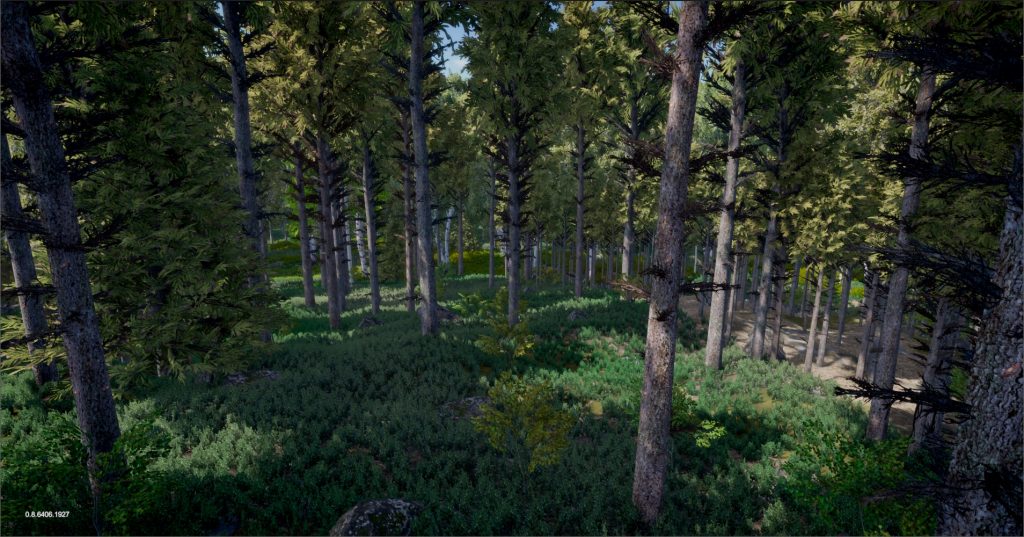 If you are attending O-Ringen next week, don’t forget to visit O-Ringen Kolmården 2019 tent where you could try Virtual-O!

You will get exciting info about upcoming O-Ringen Kolmården 2019 and chance to play Virtual-O or even win Virtual-O license there.

Presentation tent is highlighted with pink color on this map: 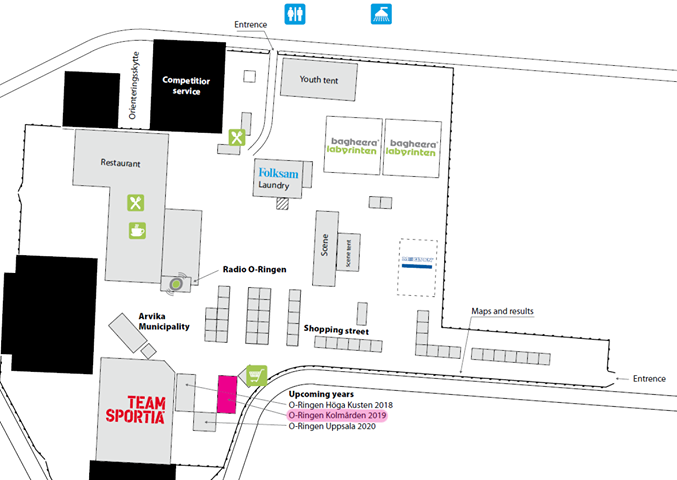 Experience a very compact and central O-Ringen city which is easy to reach from both within Sweden and across Europe, for example, by low-cost flights to nearby Skavsta airport.

Experience a concept with fellowship in focus with lots of great vacation activities both in the region and in the O-Ringen city!

Your club and family will be gathered at the same arenas all week long independent of Foot-O or MTB-O! 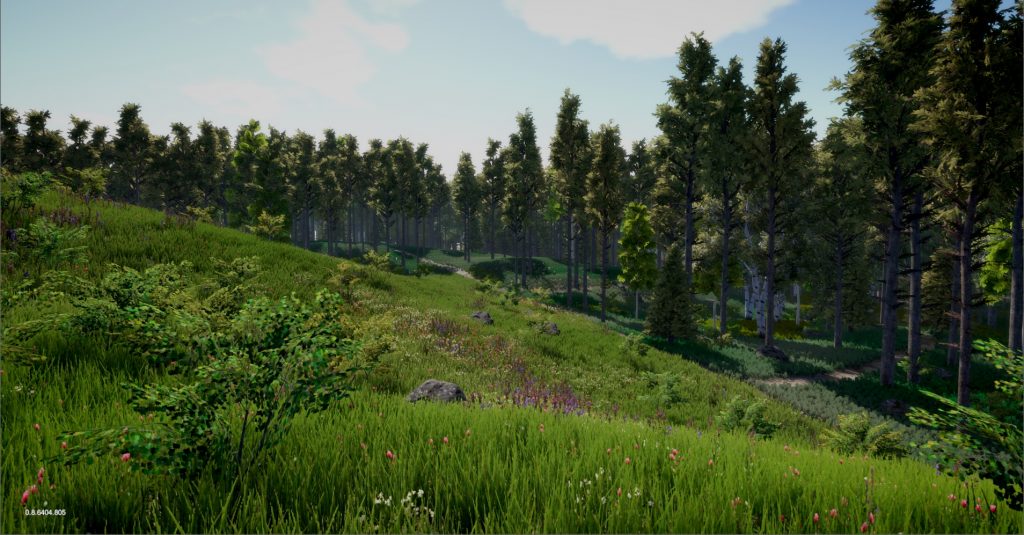 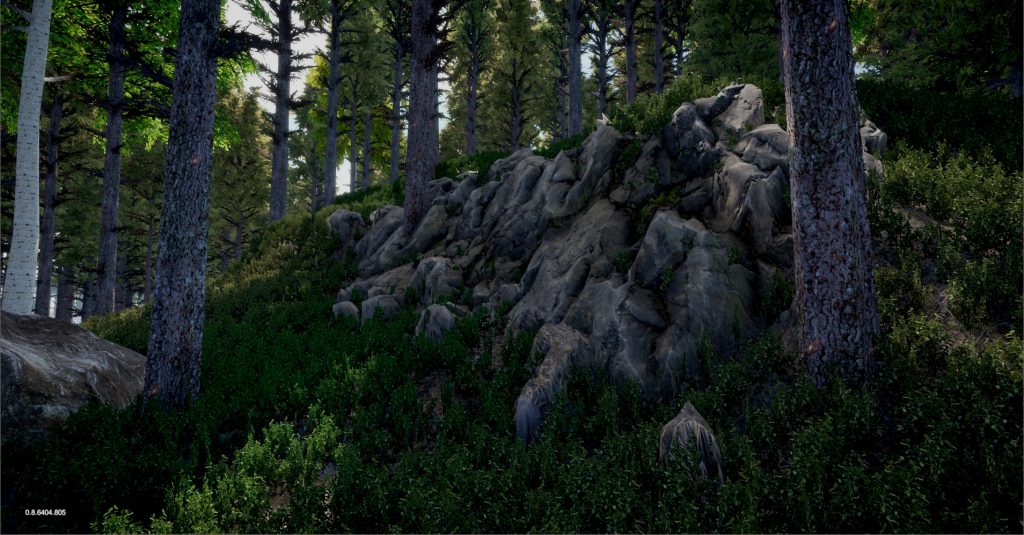 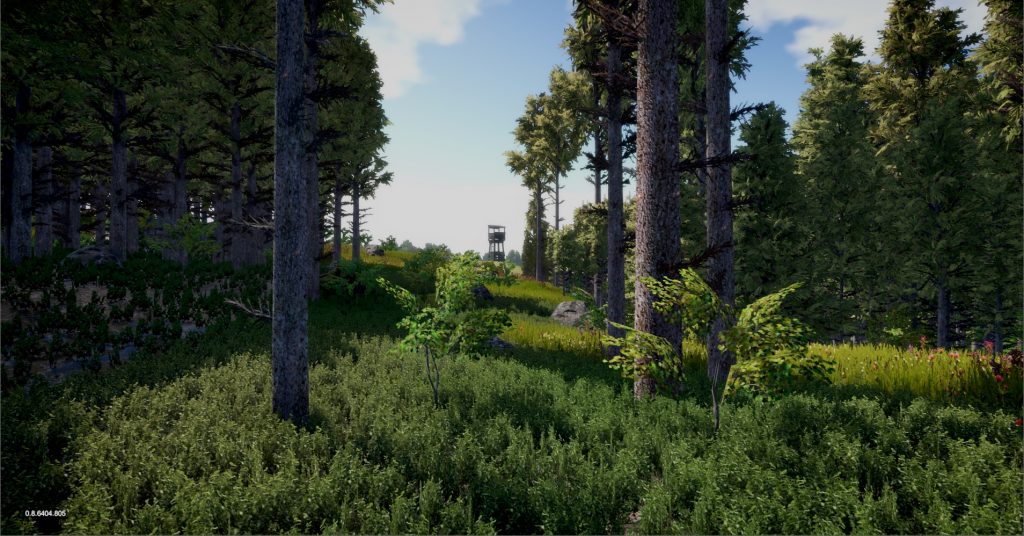 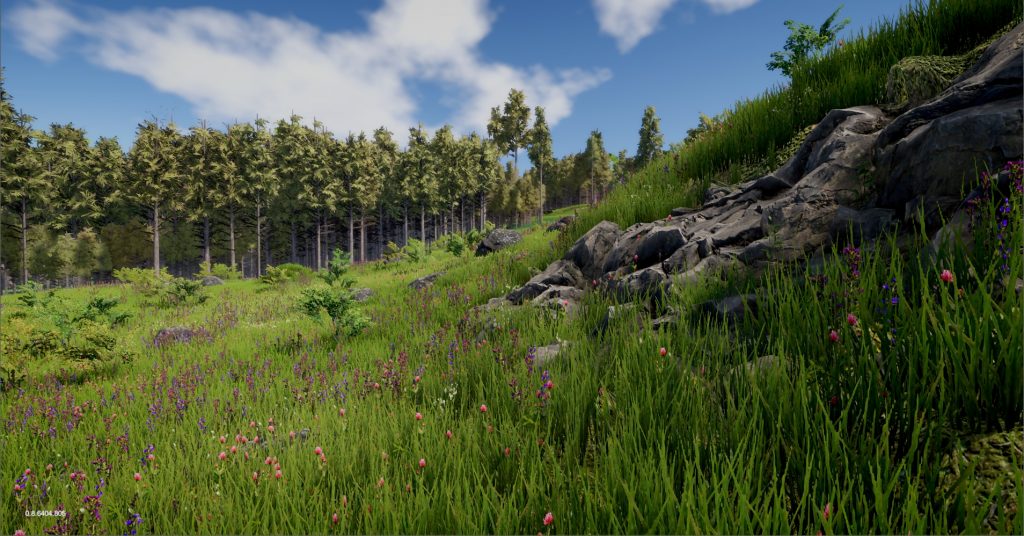 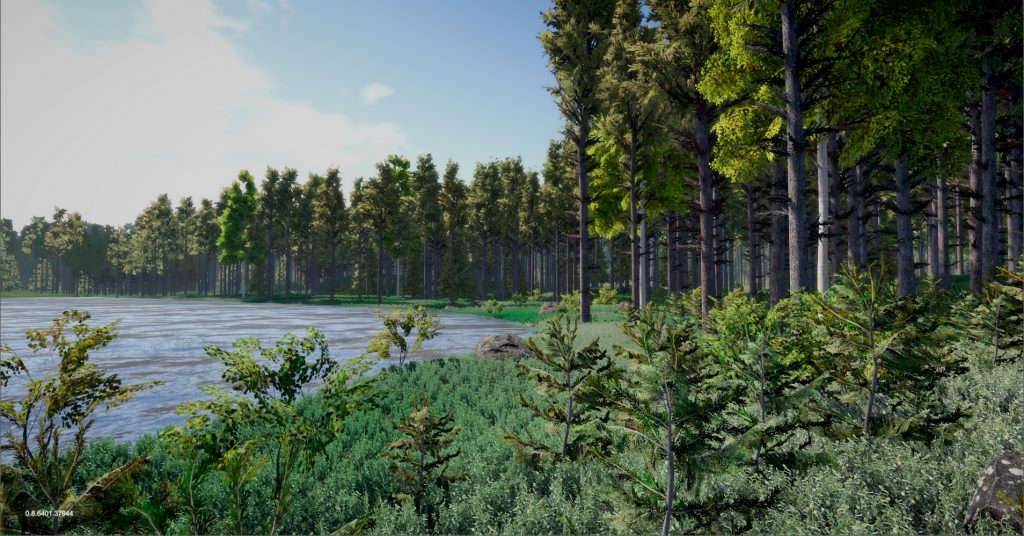 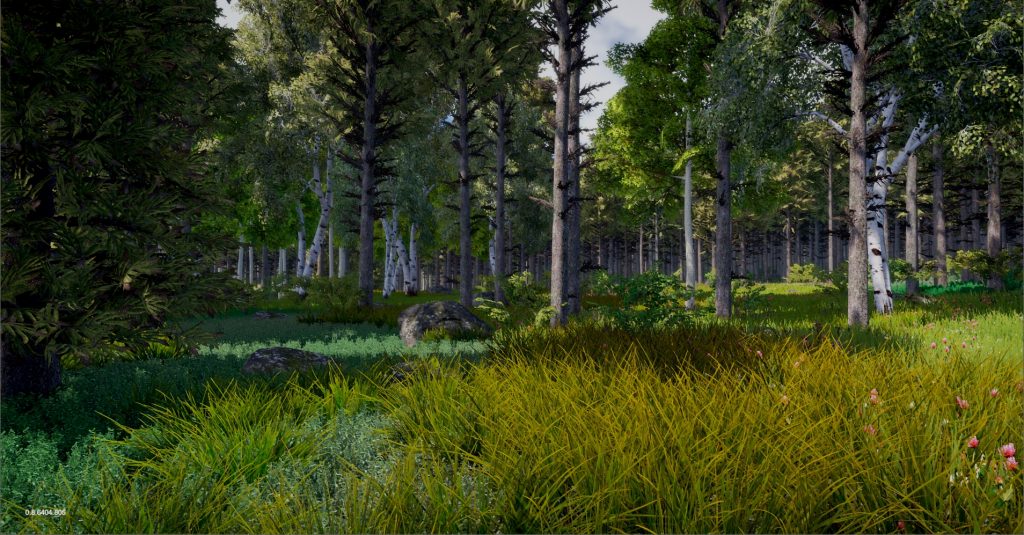 Scandinavian terrain is special beast in terms of vegetation density, so Virtual-O needed something special to get on that level.

And that’s objects streaming feature.
It basically generates ground objects around player on the fly. Without run-time streaming we would need to store basically hundreds of thousands if not millions of objects.
Which hinders performance and memory usage a lot.

What is important, those objects are generated always on same place with same rotation scale etc, although they will despawn when you are not near.
Its main purpose is for objects generation which are not paint in the map. Like small rocks, bushes, small vegetation, stumps etc.
But I’m using it now experimentally for symbols 407 and 409 too and it’s working great.

It’s very exciting feature which is able to deliver lot of small details without big performance hit.
At first it will be only available only on new scandinavian map. But it’s implemented in a way which make it possible to add it to old maps too.

Here is an interesting info about upcoming map. I would like to emphasize that it will be first scandinavian map!
To make it little thrilling I wouldn’t be posting map pictures yet, so you can try to find it by yourself…

Kudos to Sven Granfors. Here are few words from him:
Landvetter is a village about 20 km east of Gothenburg. The local club and map-owner is OK Landehof and the map has been produced by members of the club. OK Landehof is an orienteering club with main focus on youth, but has also fostered WM-medalists and even a world master in the 1970’s. Apart from orienteering, OK Landehof is also active in nordic skiing and biathlon.
The terrain around Landvetter is quite typical for the region and parts of it is similar to the area where Tiomila will be held in 2017. It’s rather hilly, for being in the south of Sweden and dominated by pine trees, however part of the area is a nature reserve, with large oak trees. Due to the active forestry in the region, there are also areas with denser forest and deforestation areas. The rather large amount of marshes are easily crossed during spring and early summer, whereas they can be very hard to cross late summer or fall, due to the high grass growing there.