Steam Autumn Sale is here! Save 50% on Virtual-O 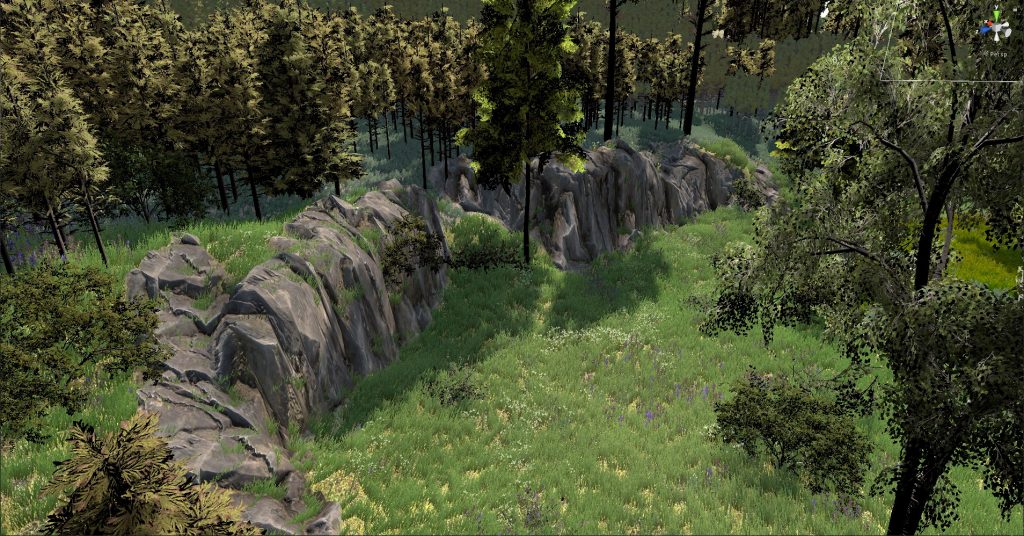 Implementing new instanced rendering of trees and grass. And why not to try new set of nicer trees for Lada map at same time… 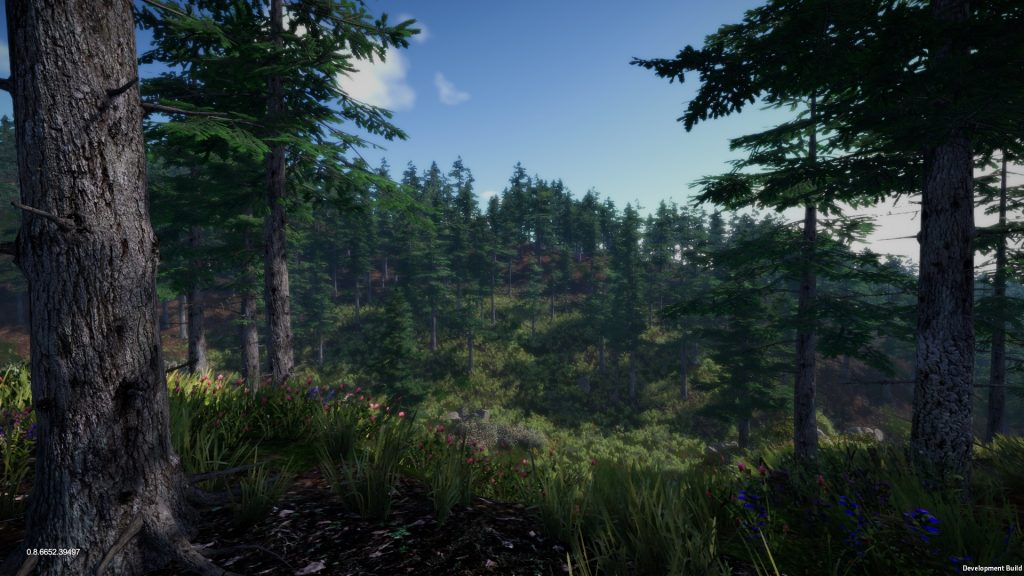 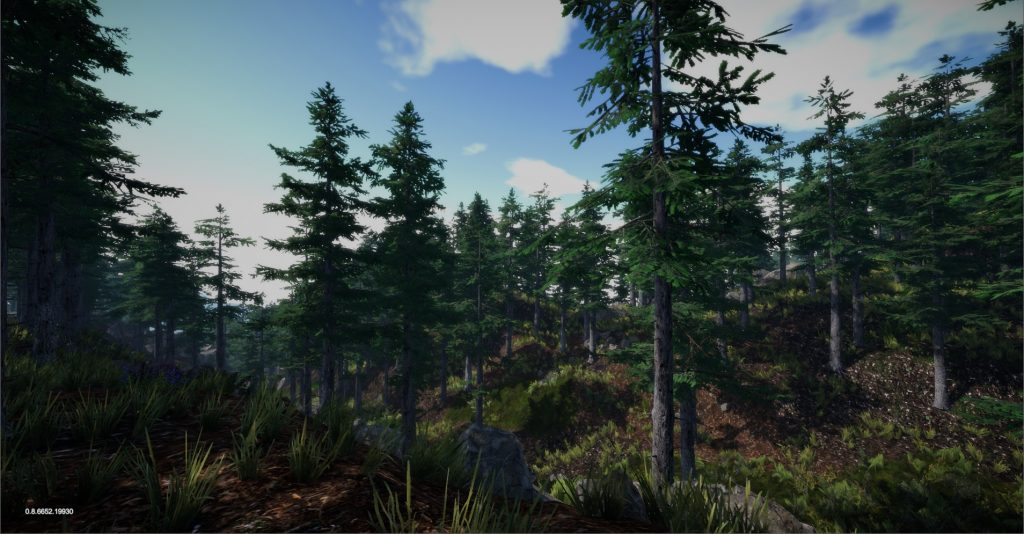 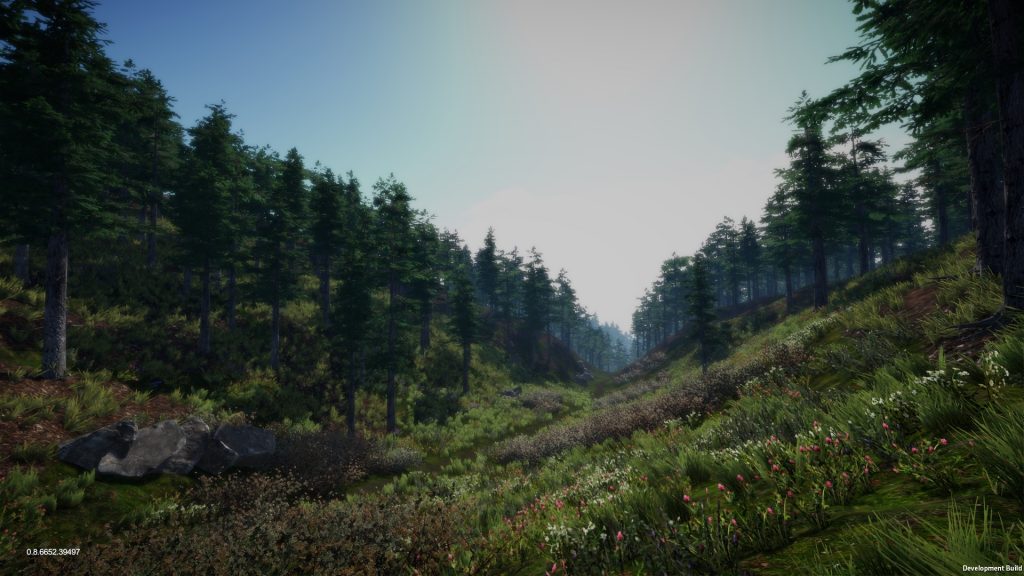 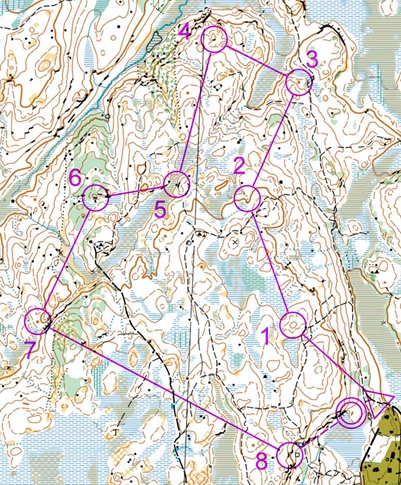